When the temperatures drop and the sun starts setting a little bit earlier, I embrace a bronze glow makeup look and ride that as far into the fall as I can. I save the vampy lips and berry blushes for much later. Keep reading to see how I got this easy look. 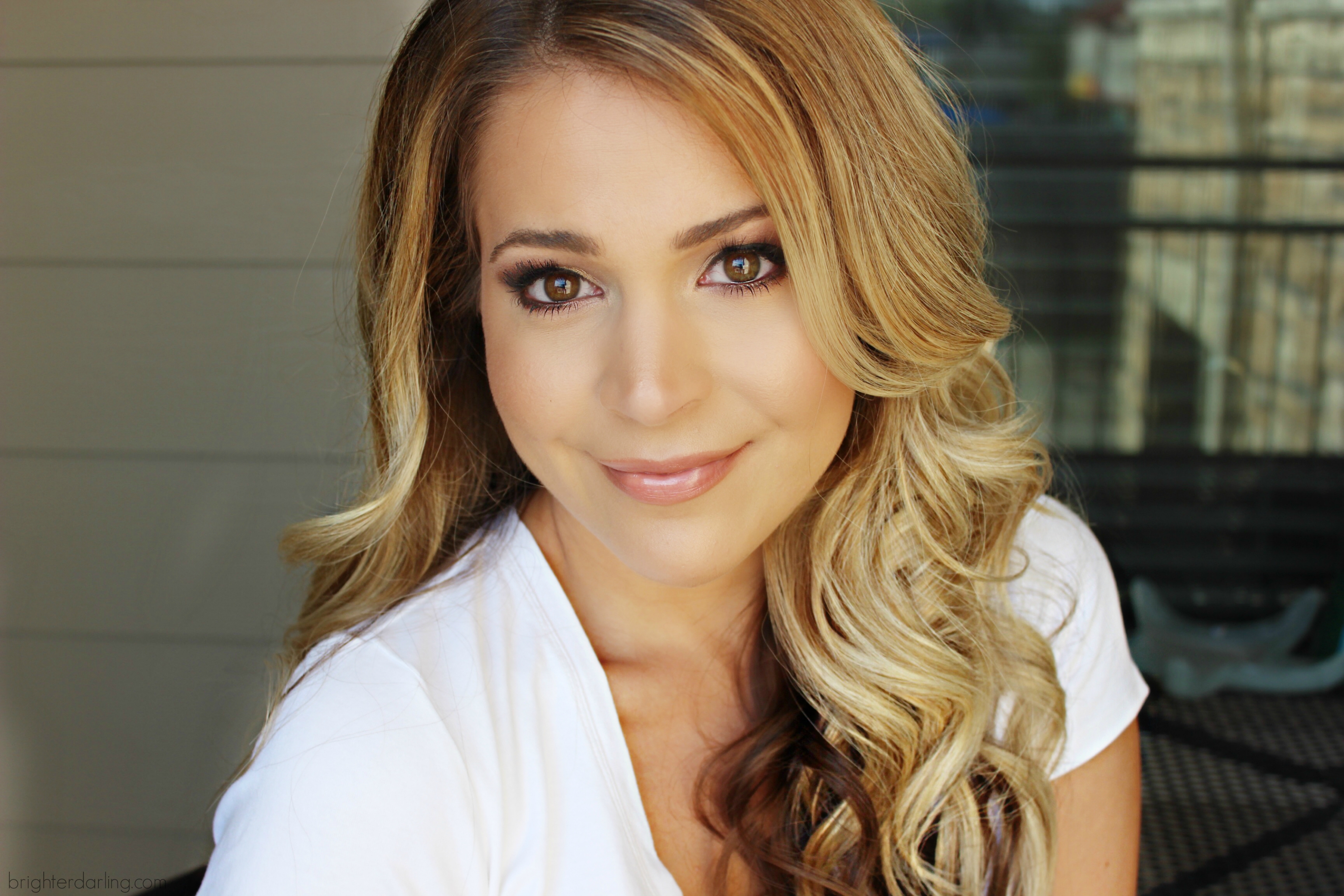 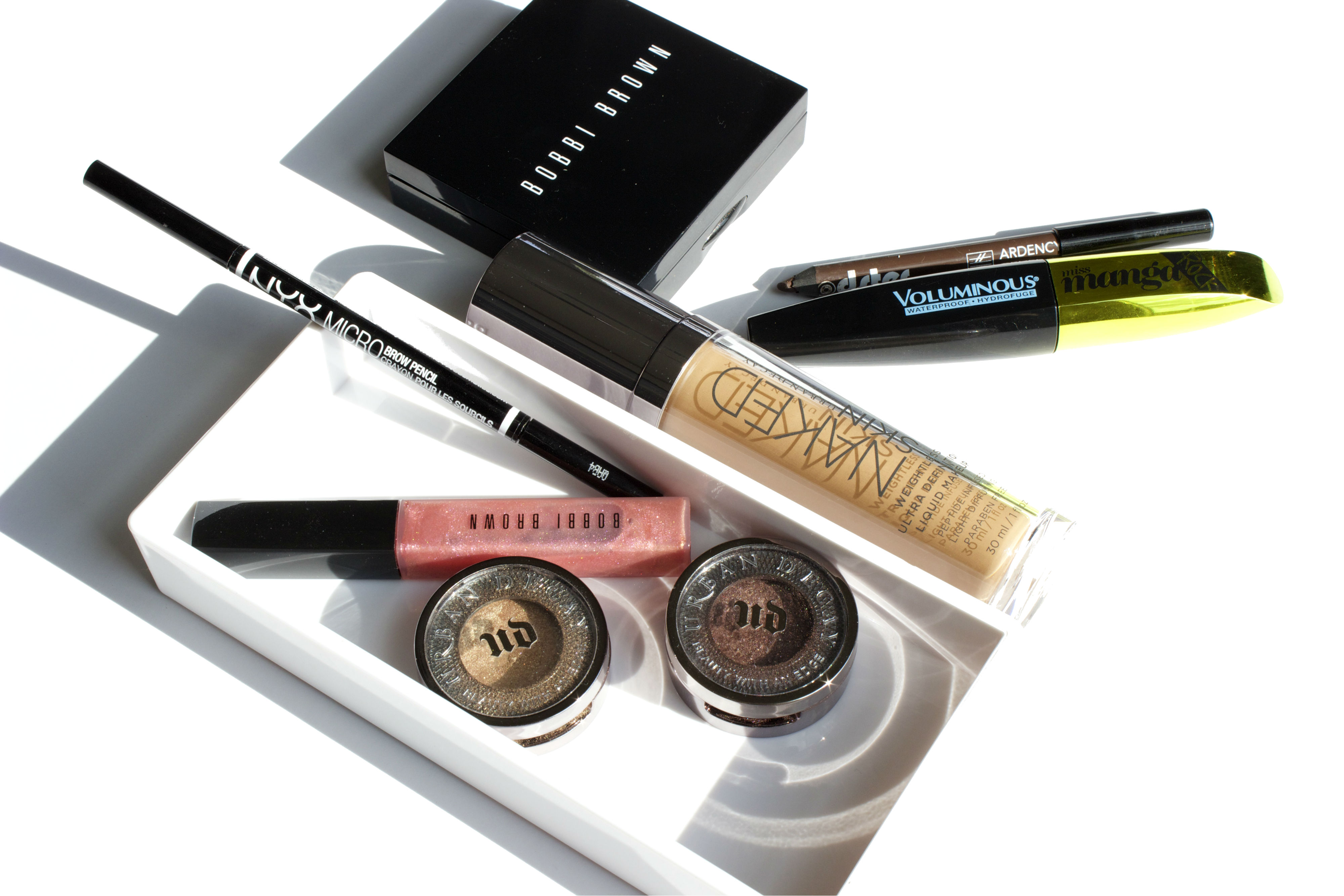 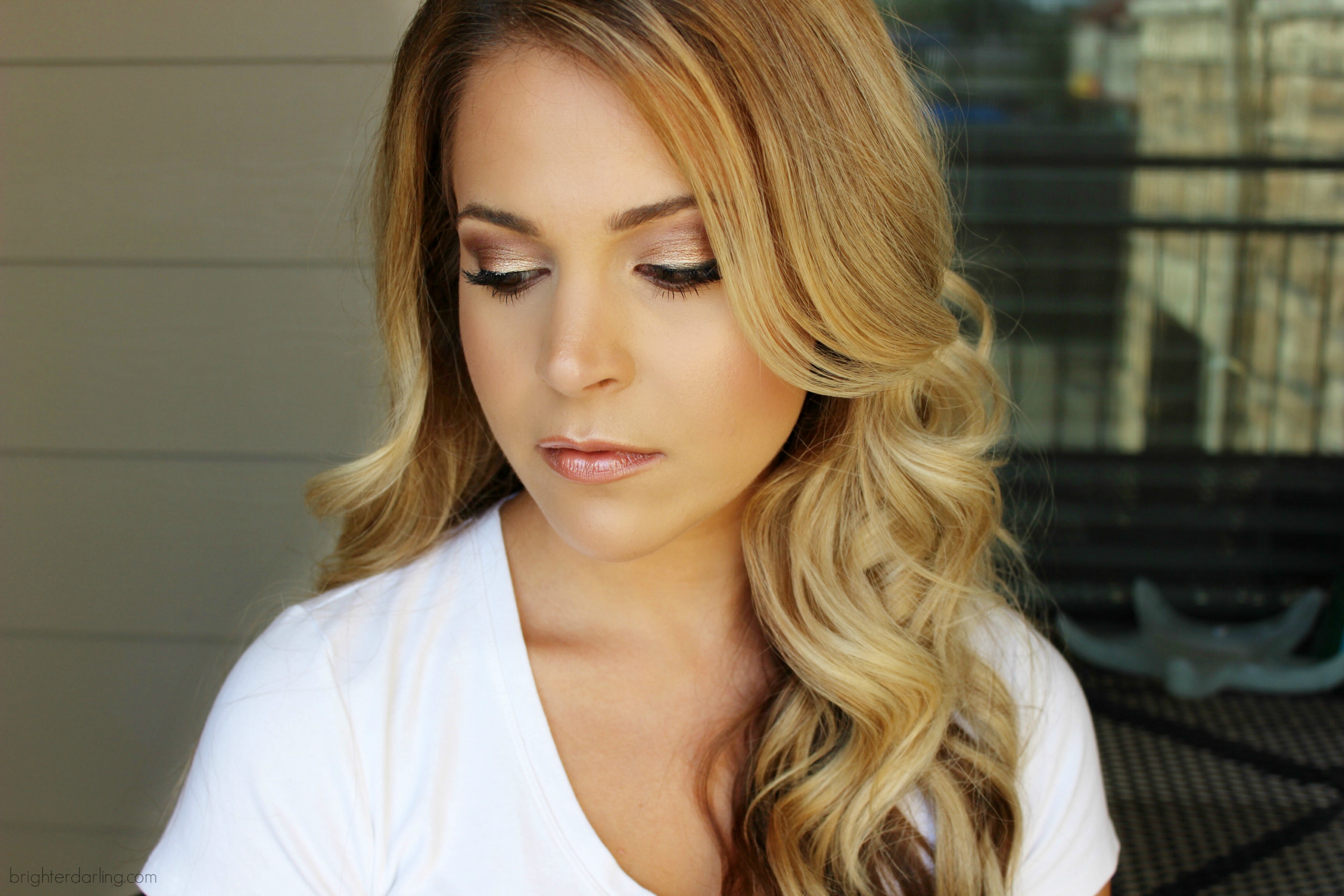 I start with a thin layer of Urban Decay’s NAKED Skin Foundation buffed all over the face and slightly down the neck to blend seamlessly. Layer where necessary. I love this foundation because it gives the skin an airbrushed effect and the shade selection is awesome! Add a generous glow everywhere with Bobbi Brown’s Shimmer Brick in Bronze – focusing specifically on the hairline, cheeks, bridge of the nose, and chin. Use NYX’s Microbrow to fill in and brush up the brows.

*I also added a few individual false lashes in this picture because my lash extensions have left some un-evenness as they fall out.

Super easy. Swipe on a sparkly/shimmery pink gloss. I used Bobbi Brown’s Pink Sequin. It’s long-lasting (for a gloss), not sticky and the sparkles are subtle enough for daytime.

What look are you thinking of experimenting with this fall? What product are you curious about? Comment below!

*Brighter, Darling utilizes some affiliate links which may generate a small commission from clicks that result in a purchase.