For quite some time, I’ve been debating trying out House of Lashes false lashes. More of a mid-priced false lash brand, they retail some of their styles in Sephora but have a larger variety on their site, houseoflashes.com. I ordered a few different styles and both their clear and black lash adhesive to get a good idea if these false lashes were worth the hype and as flattering on the eyes as everyone seems to say. If you want my experience trying out House of Lashes products, keep on reading. 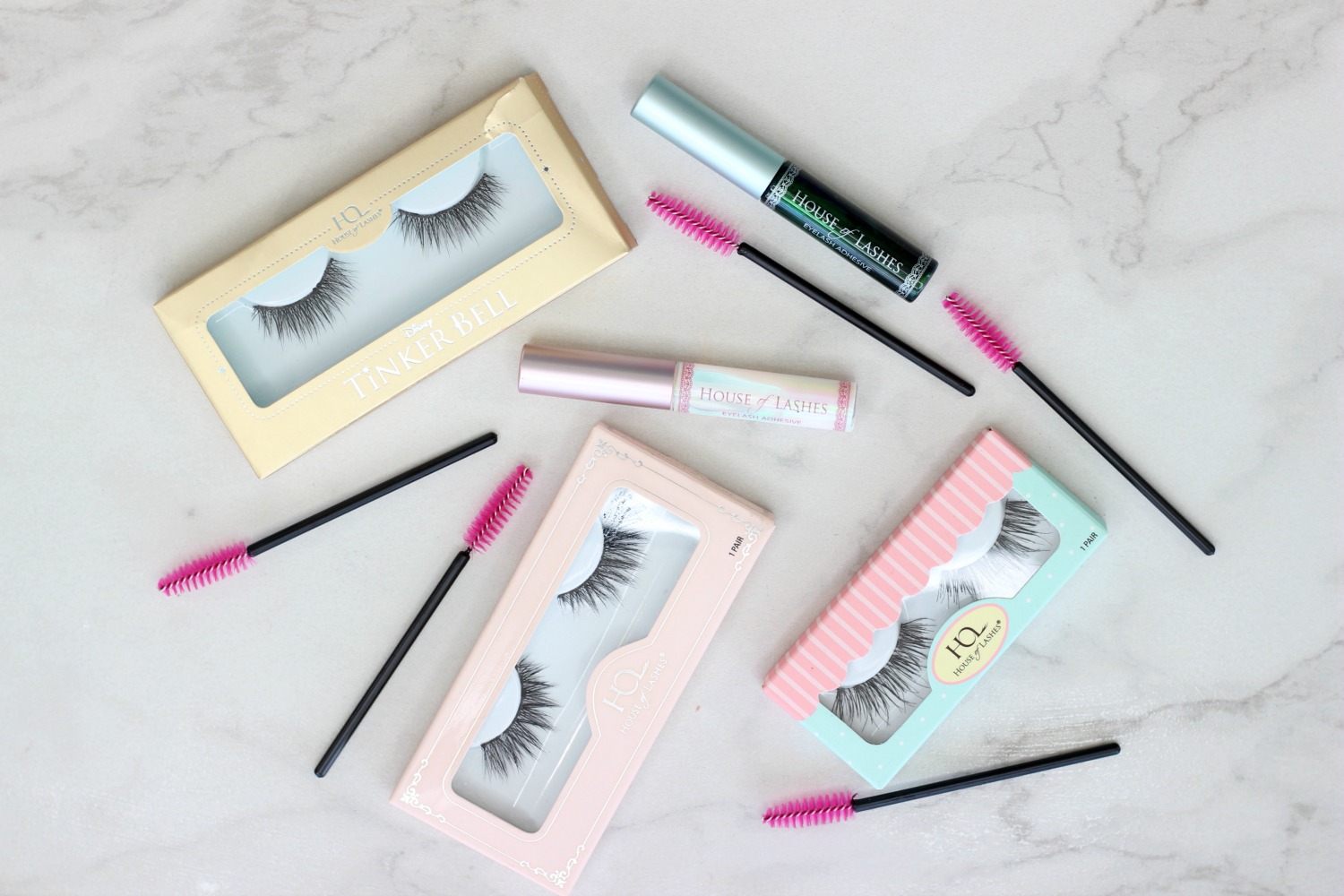 a bit about house of lashes

House of Lashes started in 2012. They make cruelty-free lashes made from 100% sterilized premium human hair and cruelty-free synthetic fibers.

They pride themselves on providing lashes for every eye shape and occasion, and currently stock 39 different styles (not including packs of single lashes).

House of Lashes false lashes are meant to be reused several times if you make sure to clean them well after use and remove the lash glue on the band. 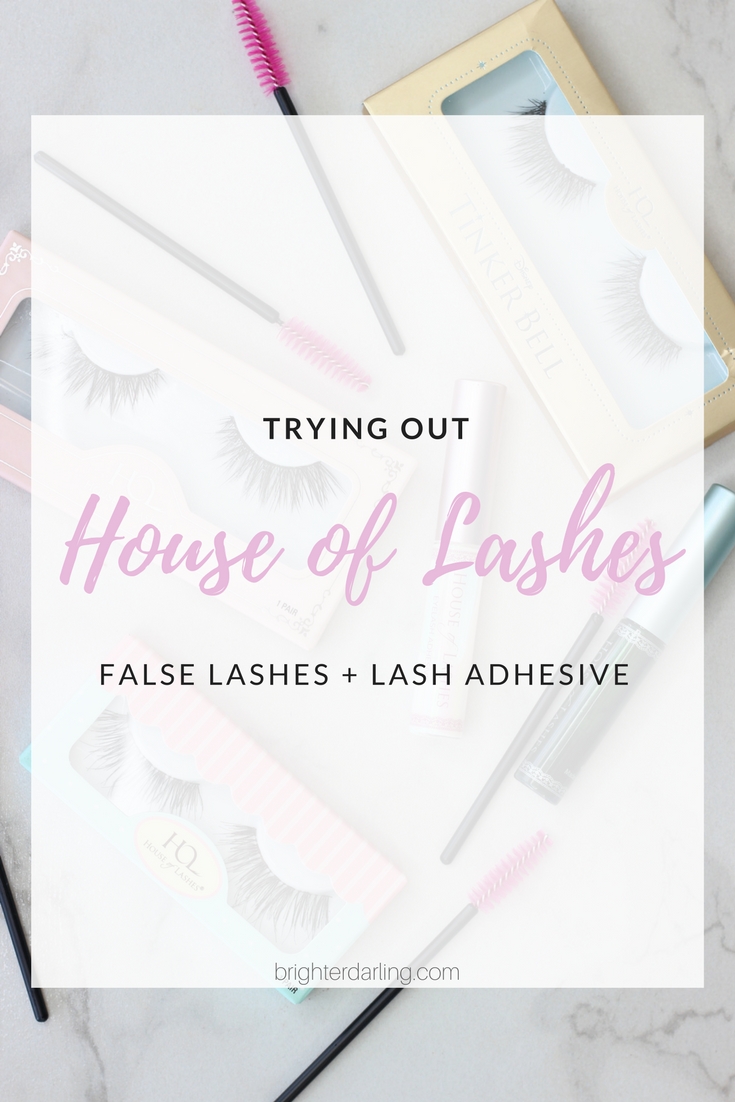 trying out house of lashes

The one thing to note about trying House of Lashes is that a lot of people complain that the lash bands are very thick and can be uncomfortable to wear.

They also say the lashes, in general, are very big and need to be trimmed down significantly prior to application.

To combat this, House of Lashes have released a Lites and Mini collection. Both have thinner bands and the minis are shorter for smaller eyes. If you’re new to false lashes, I highly suggest sticking to these collections at first.

As for me, I have semi-hooded lids and have a hard time finding false lashes that don’t look ridiculous on me because they hit my brows.

I tend to pick more natural looking lashes and like styles that make my eyes appear LESS almond-shaped and more rounded.

My testing of House of Lashes products actually started with their lash adhesive after giving up on finding my favorite Revlon lash glue in stores anywhere.

I’m not a fan of DUO lash glue at all – I find it just doesn’t hold my lashes on, especially on the corners.

My local Sephora stocks the House of Lashes Lash Adhesive in clear, so I started using it and immediately was hooked.

Yes, it may take a little more effort at the end of the day to remove, but I much prefer that than worrying if the edges of my lashes are popping off.

A few weeks later, I picked up the black formula because it makes it so much easier to hide the lash band. No painting over the lash band with liner after the lashes dry.

The first pair of House of Lashes I tried was their Temptress Wispy (currently OOS on their website; similar style is Spellbound).

I liked these because they had an invisible band, so I knew they’d be comfortable on my eyes, and I always like to go for styles that add more volume over length. 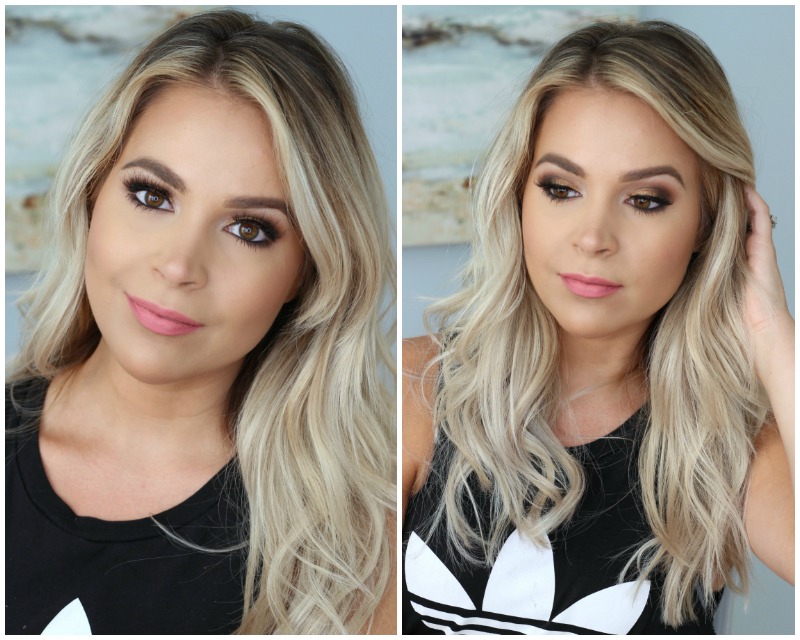 These are definitely my favorite so far! I loved how they made my eyes appear rounder (less almond-shaped) and they were very comfortable to wear. 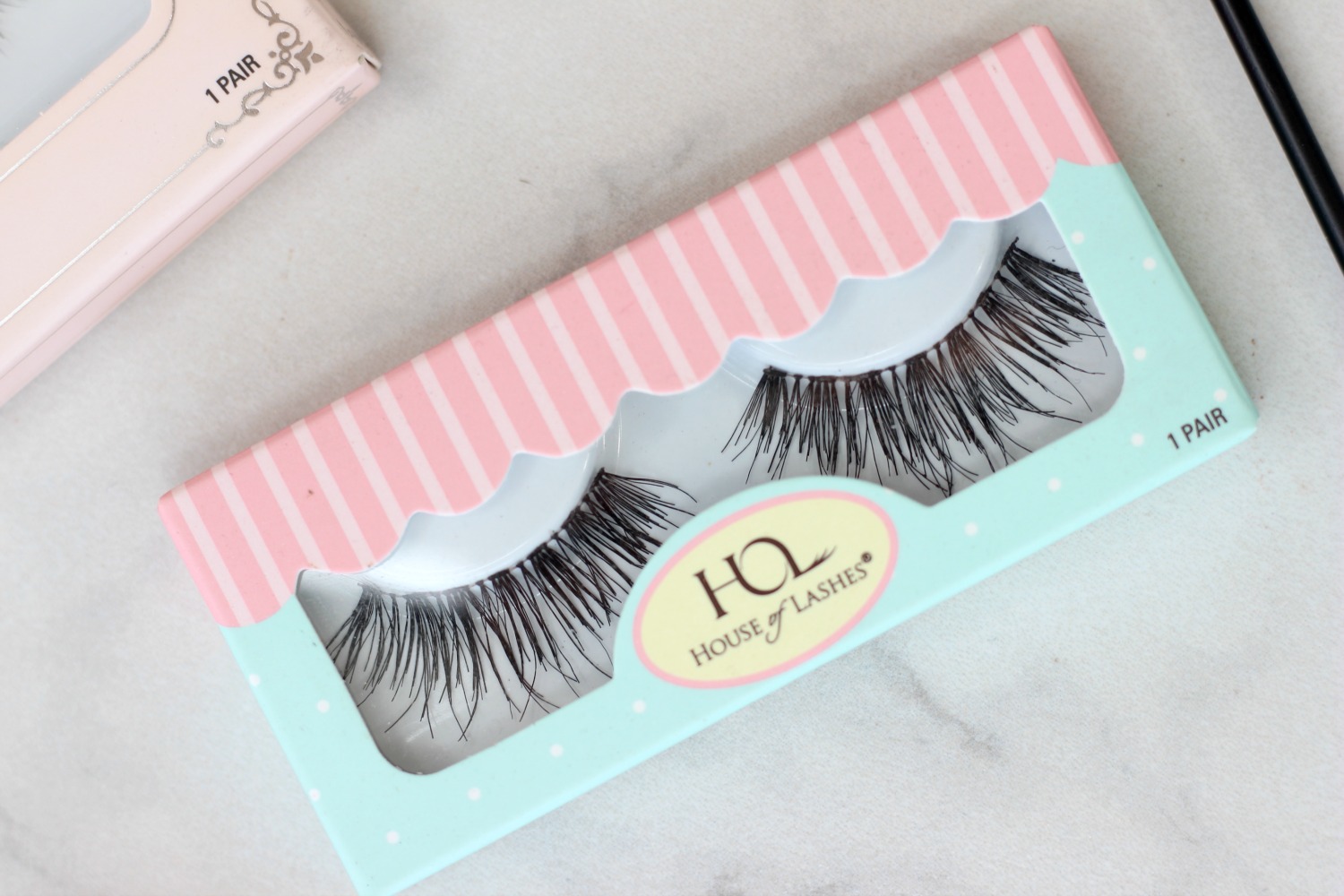 The second pair I tried were much shorter in length than the Temptress Wispies but had a bit of a thicker band.

The Pixie Luxe (no longer available 🙁 ) style promises a thicker looking lash line due to the many criss-cross lashes at the base of the band. 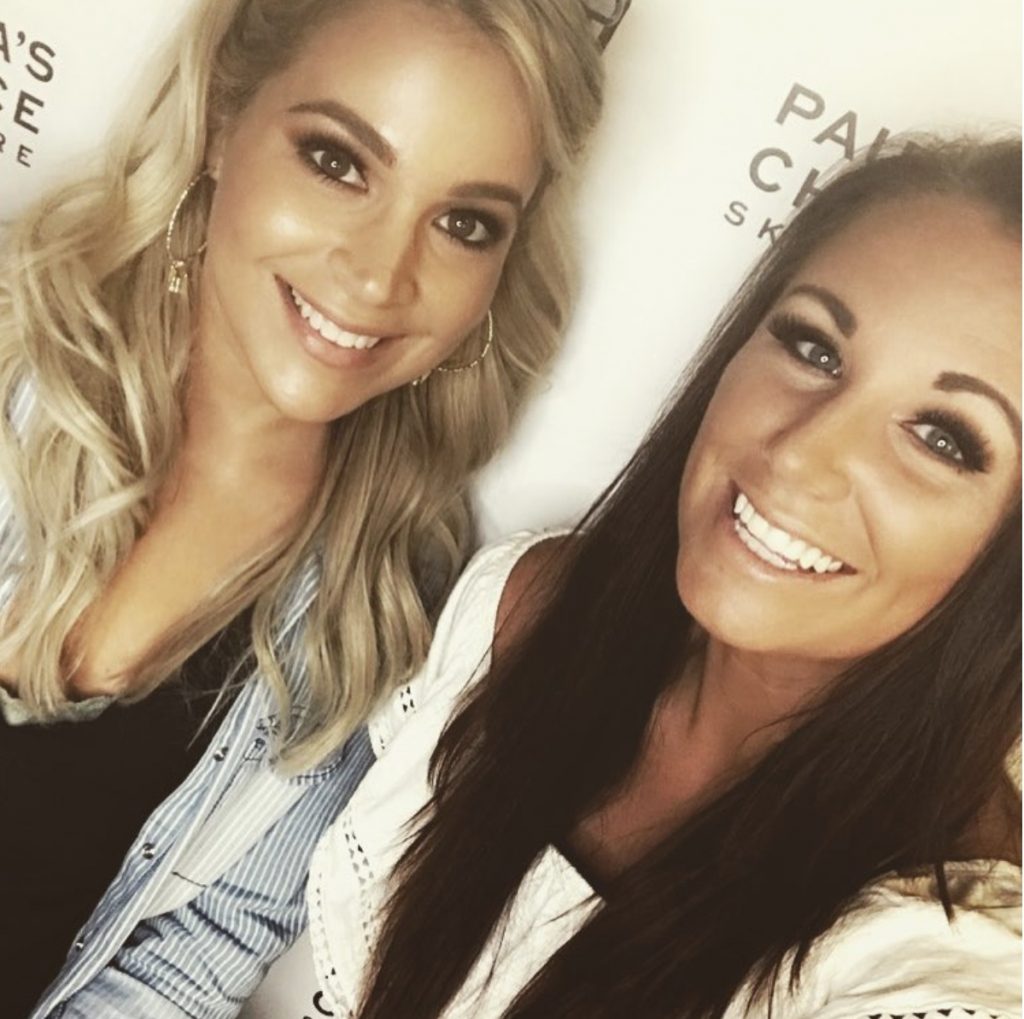 I don’t have any other photos wearing these (yet), but Pixie Luxe was surprisingly the most natural style I tried.

The band is thicker, but it did not give me a headache like many other thicker bands tend to do. 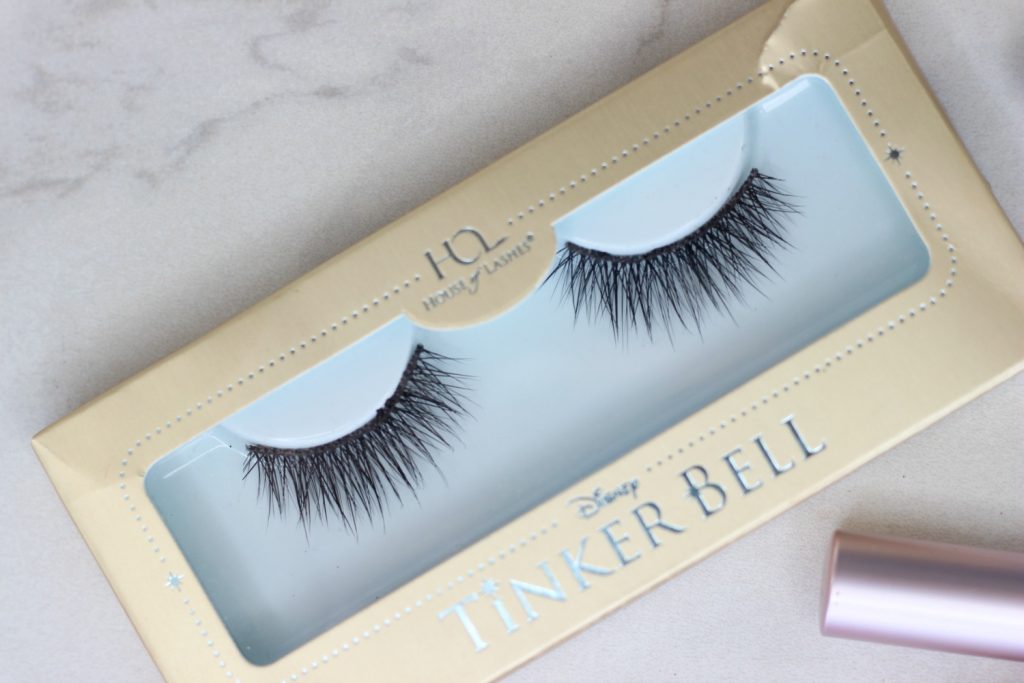 One of the most popular false lashes from House of Lashes is their Iconic style. Currently offered in the traditional version, it also comes in Lite and Mini. I opted for the Iconic Lites because they looked the most natural when I saw them on the website. 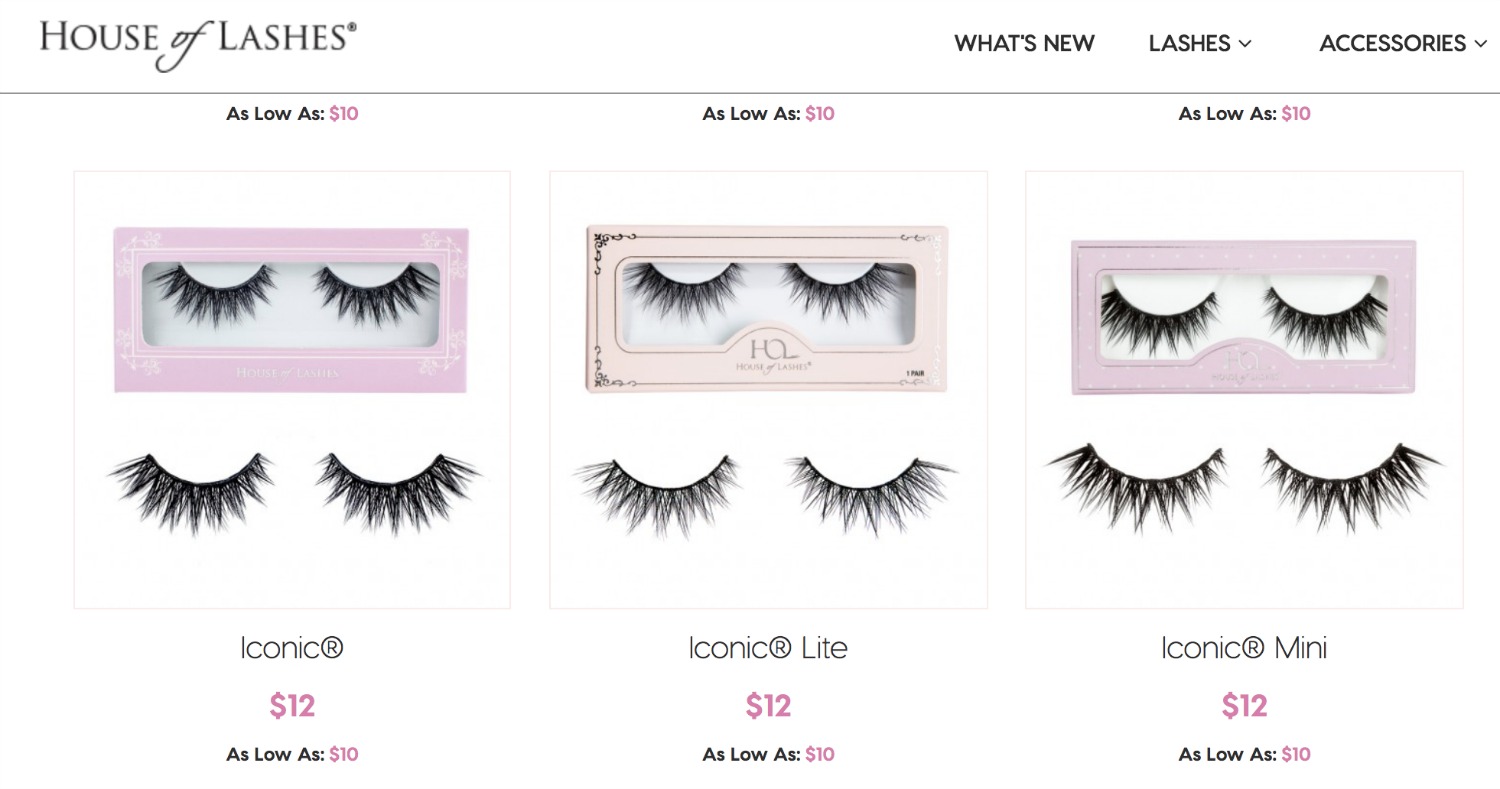 Iconic Lites are a more dramatic, flared out style that adds volume and a bit of length.

This style definitely gives major cat-eye vibes and is the most unique style I tried. 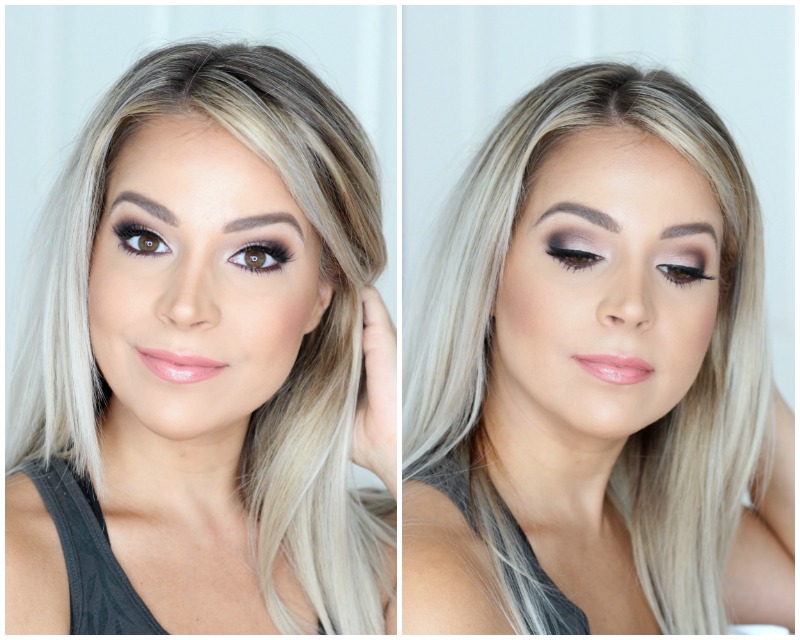 check out this full makeup look and tutorial here

I definitely recommend Iconics for special occasions, bridal work or if your eyes are very round and you want them to appear more almond/cat-eye shaped. 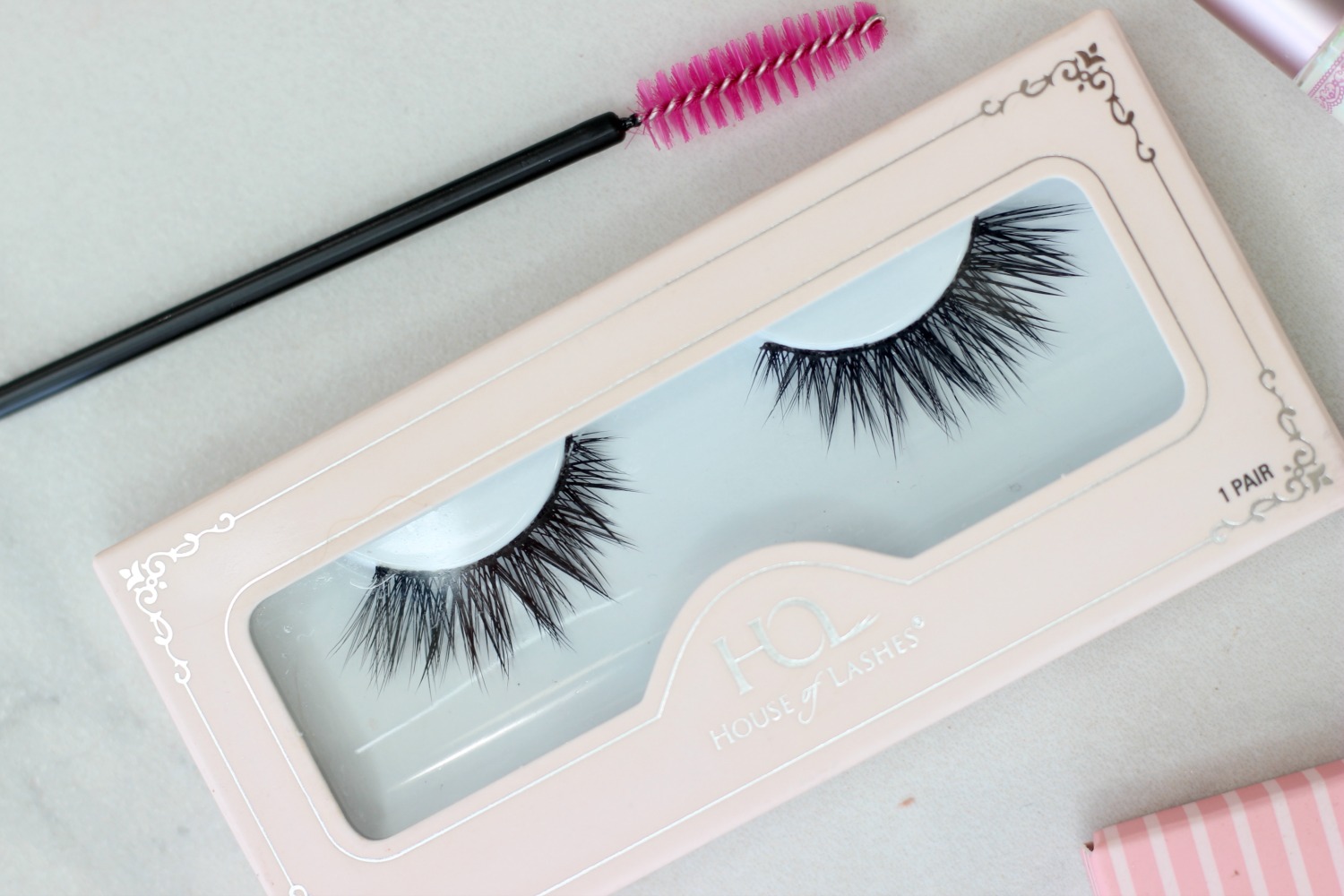 I’m a huge fan of House of Lashes now – especially the lash adhesive.

I do agree they are big lashes. I had to trim down the ends of all of the styles I ordered in order to fit my eyes, but I have to do that with 98% of the falsies I use.

I plan on stocking their styles in my pro makeup kit for bridal/special events and personally want to try more.

Next styles I’m putting on my wish list include Noir Fairy Lite, Iconic Mini (bring on the drama), Boudoir Lite and Siren. 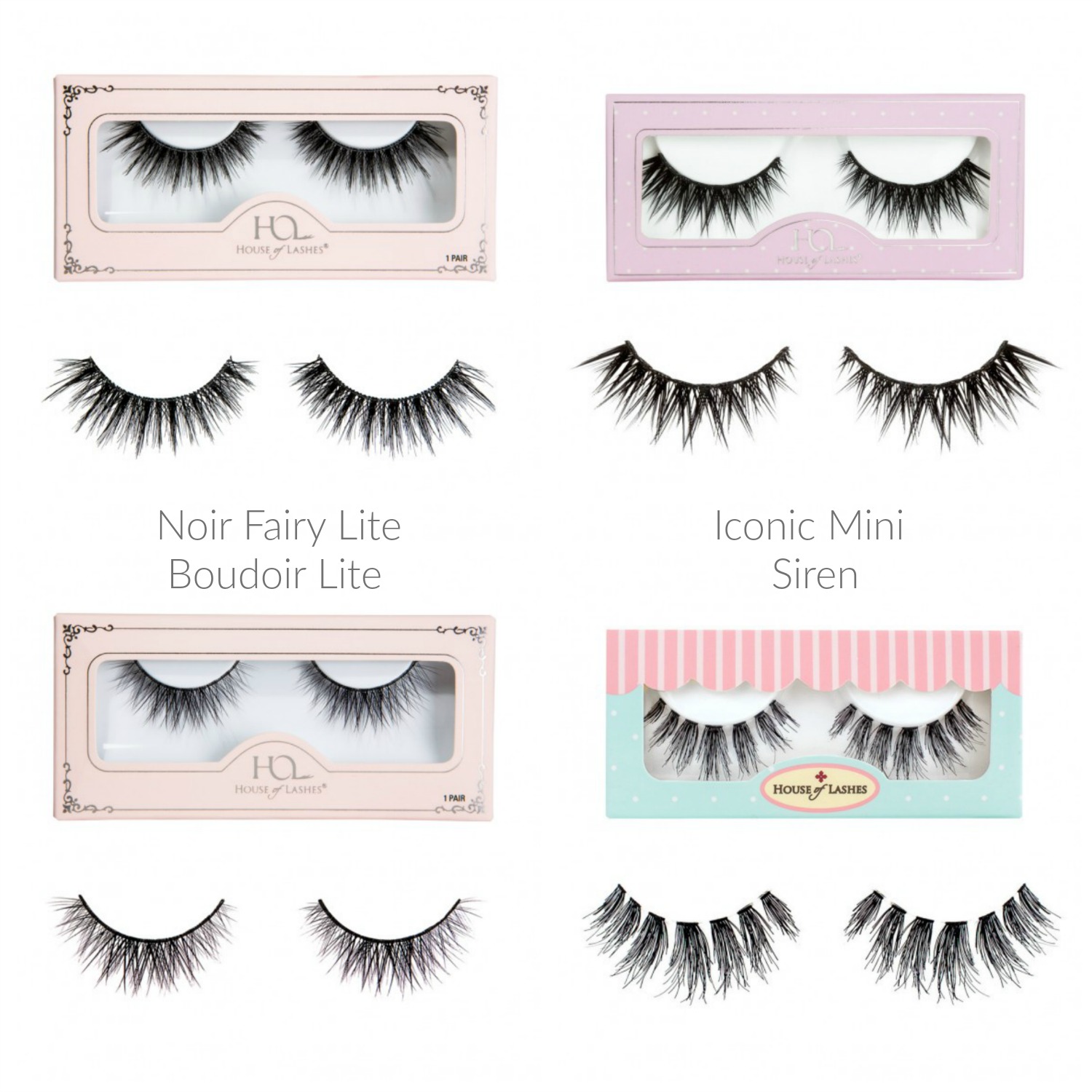 If you’ve hesitated on trying House of Lashes before, I recommend signing up for their email list and following them on Facebook because they often run sales.