This past week, I spent some time in my most FAVORITE place in the entire world – the beach! More specifically, in South Carolina. Before I moved to Houston 2.5 years ago, my husband and I lived in North Carolina for three years because he served in the US Navy. If you’ve never been to the Carolinas, I HIGHLY encourage a little trip there. I miss it so much. Favorites include Asheville, NC; Wilmington, NC (where we got married/where Dawson’s Creek was filmed); non-touristy sections of Myrtle Beach, SC and Charleston, SC.

While spending time in airports, I gathered my three favorite YouTube videos of the week. There’s a new product on the market that’s said to mattify ANY foundation, so one of the videos tests it out. Another video shares a collection of makeup/beauty products that were used up and highly recommended and lastly (a fan favorite), Pinterest Dupes Tested – this one I really was impressed by. 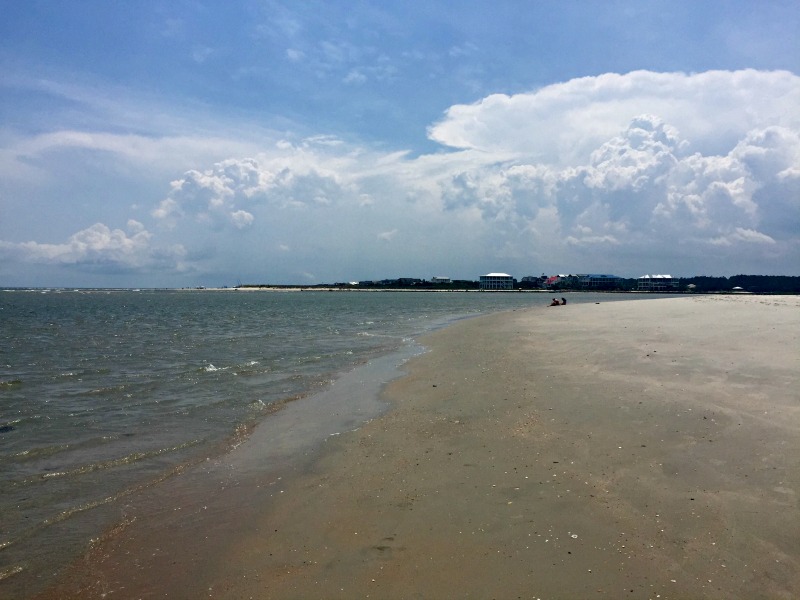 Where I stayed on Pawley’s Island, South Carolina

I had seen this on Sephora’s website under the “Just Arrived” section recently, but I remember telling a friend I thought it would be nonsense. See what Casey ended up thinking about it. All I’ll say is…. You’re Welcome!

Dominique Sachse is a news anchor here in Houston and she’s also a huge makeup lover (basically me if I ended up taking the route of going into broadcasting after college like I was “supposed” to, lol). I love that she loves mixing high-end and drugstore makeup favorites, so it was extra fun to see what made it to the very last drop in her empties video.

Sona’s been doing some of my favorite videos lately! She really went in-depth on this video and hit a TON of dupes. What were you most surprised about? I was probably shocked most about the Milani blush. I kinda want it now (but I really don’t need any more blushes… as much as I love them, who actually finishes a blush in like… less than 5 yrs).

Any favorite YouTubers or YouTube videos I should check out? Let me know in the comments!