We have some goodies this week… yay!!! I don’t want to waste any time so here’s what I loved: a ‘how to contour the 7 different nose shapes,’ a Pinterest ‘foundation dupes tested,’ and probably one of the most insightful… a ‘how to get rid of dark circles’ video. That last one is so important to pay attention to because the technique used is much more effective than what most people are probably doing. Let’s get to it! 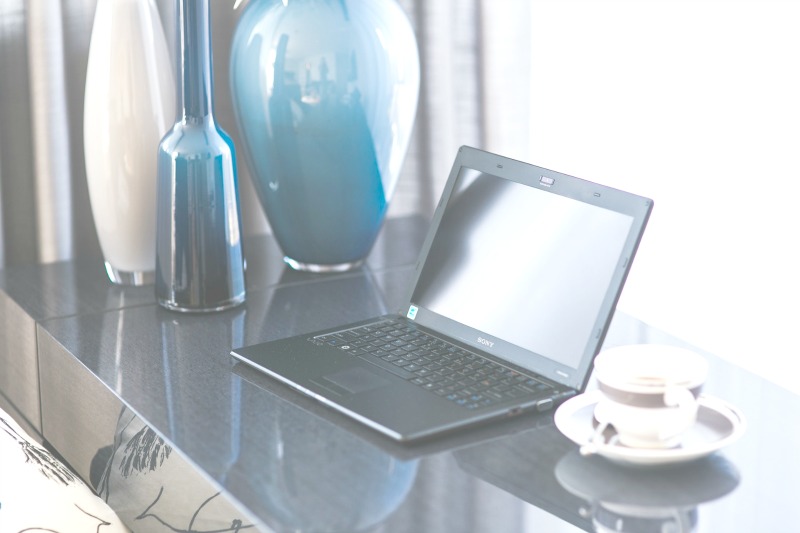 So many add bronzer down the sides of the nose and think that’s how you contour your nose… but in reality, you may be doing yourself a disservice because that technique is really only for one type of nose shape. Watch how Wayne identifies the different nose shapes and what you can try this week to see a difference. At the end of the day though, it’s just makeup and do what makes you feel prettiest!

We all see the ‘dupes’ pins on Pinterest… so leave it to the beauty vloggers out there who own a zillion formulas to show us if they’re for real. I’m pretty curious to try that Maybelline formula now… any catch your eye?

I don’t want to say much before you hit play, but let’s just say I’ve done this technique myself and see a DRAMATIC difference. I’ve also heard this advice from multiple pro makeup artists. Give it a try soon and let me know how it goes 😉 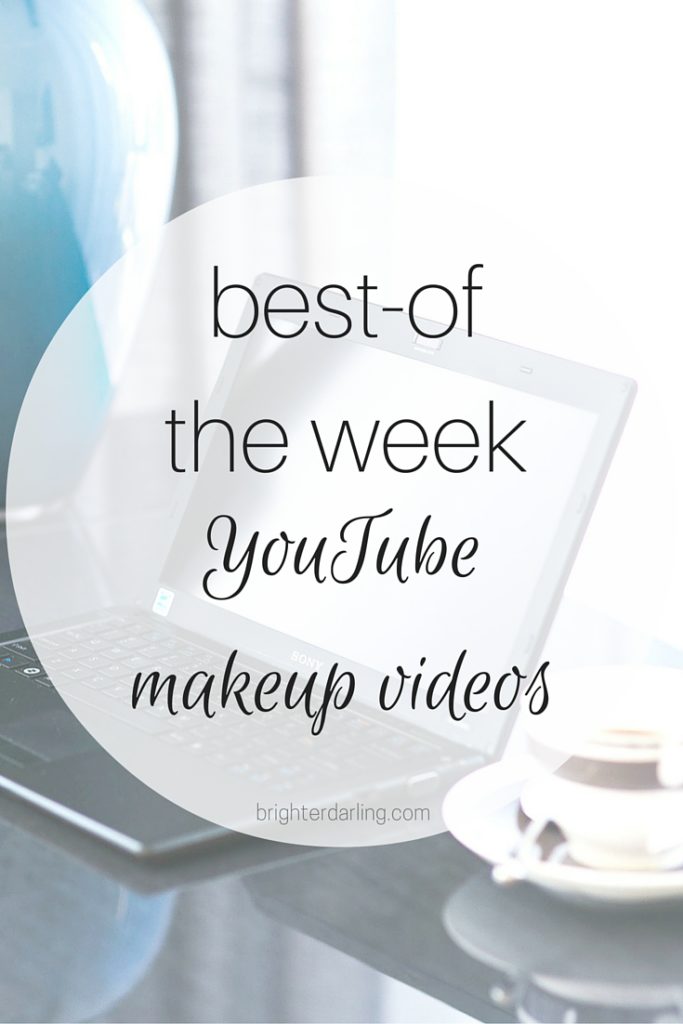 Any makeup videos you loved recently? Share them below in the comments! I’m traveling later this week, so I’d love to add them to my ‘watch later’ queue 🙂