This week’s favorite YouTube makeup videos are by Lo Bosworth (HELLO Laguna Beach/Hills fans… did anyone else know she did YouTube?!), an exclusive behind-the-scenes how-we-make-the-lipsticks tour at the YSL makeup factory in France, and a funny video talking about the state of YouTube “makeup” “gurus.” Oftentimes, I have friends ask me to start a YouTube channel, and his video touches on part of the reason I hesitate. Go grab a snack and let me know what you think in the comments! 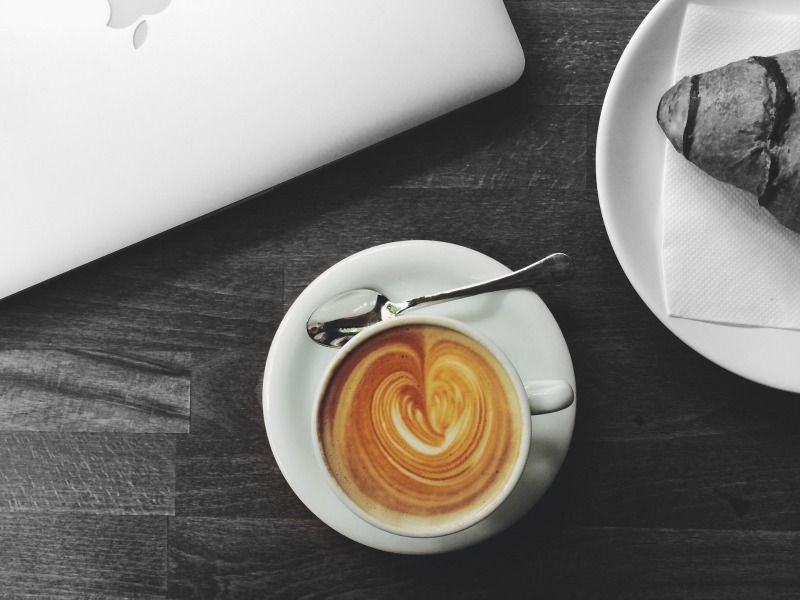 So this video isn’t exactly new-this-week, but I just happened to learn that Lo made YT vids from my last best-of-the-week from someone in the comments. I spent Sunday night watching a few of her videos, but this one caught my eye because I love learning about skin care. The guest speaker does work for The Body Shop and discusses a specific new product, but her other tips are helpful if you’re not interested in The Body Shop stuff.

Amelia Liana is a UK beauty blogger and I’ve been watching her videos a little over a year now. She’s pretty funny and is always laughing at herself, so I appreciate that. In this video, she was invited to the YSL factory in Paris and got to see the whole mass production/assembly line/QC in action… which, for the MBA in me, was pretty cool to see. “Newborn” lippies!!!

Ok, I’m not sure where this pro makeup artist guy is from in the world, but I stumbled upon his channel this week and literally LOLd at several of his videos. Just simply for the fact that in the description box of this video, he writes, “Let’s stop the nonsense,” is enough for me to have to share this with you. It’s so true. I just think most of the YT makeup girls these days are doing makeup for the lights… so their makeup looks good on camera. But that does NOT translate in real life and is NOT how 98% of people are wearing their makeup on the daily… nor should you want to/need to. Of course, you can do your makeup however you like, but this video points out how there are certain techniques that simply just work better for YouTube/camera vs real life. 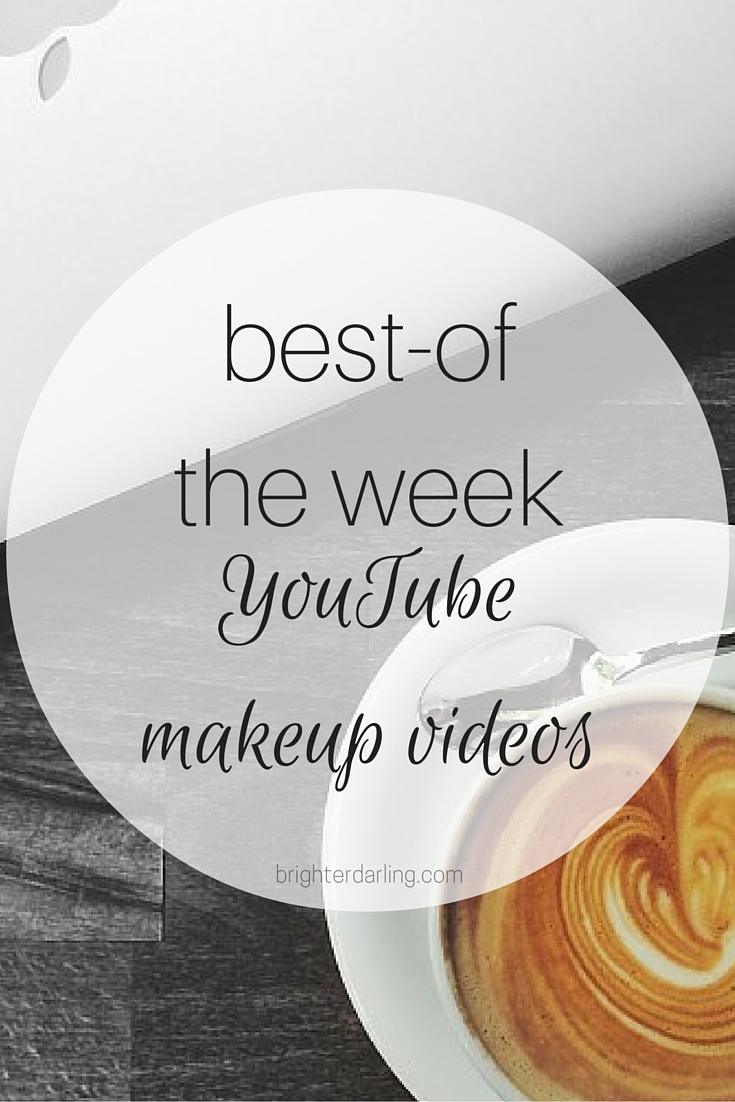 That’s all I’ve got for this week’s favorite YouTube makeup videos. Did you happen to watch any that caught your eye? Share below in the comments.

Oh! So if you don’t follow me on Twitter (which you should), I’ve been on a foundation binge lately. So many new launches are out and I just have been on the hunt for something new. I DID officially purchase the new Charlotte Tilbury Magic Foundation that I raved about previously, but I also am trying samples of the following:

Tell me in the comments if you’ve tried any of them/thoughts. I’ll give you a recap in the next couple of weeks.

I’d greatly appreciate your support in using any of my affiliate links throughout this post. I would not utilize affiliate links if I did not support the brand/product wholeheartedly. Read my full disclaimer here.